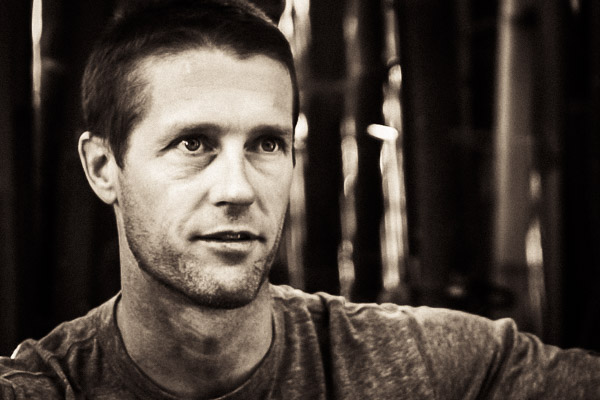 After watching him shatter the limit of what is possible on a skateboard, many consider him to be the greatest skateboarder ever. Known for his work designing “megaramps” to push skateboarding to new heights—including jumping the Great Wall of China— Way has been at the forefront of skateboarding
progression since the late 80s.

“People are still excited about skateboarding because there’s no boundary, there’s no limit. We haven’t found it yet.” 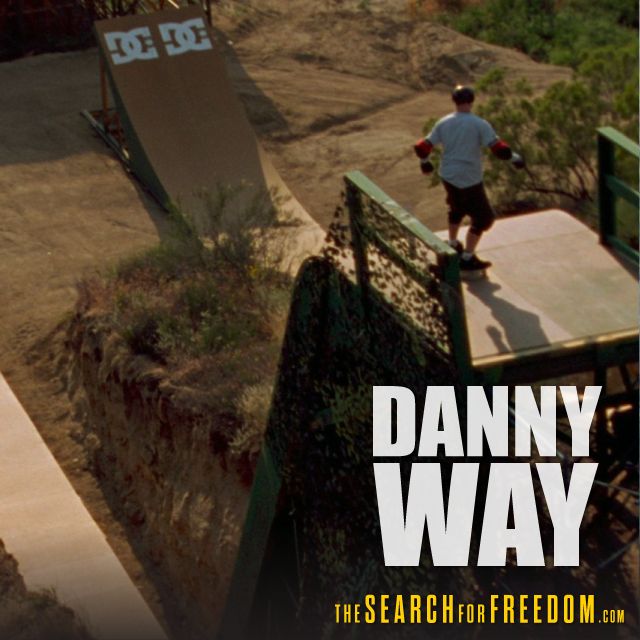 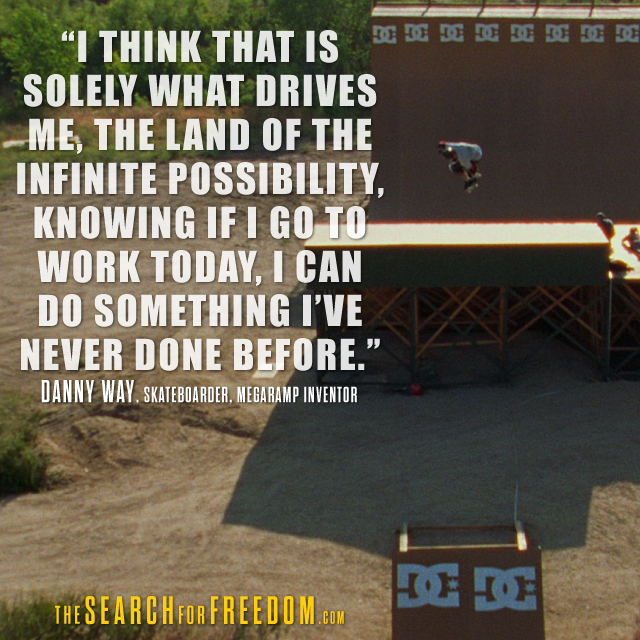 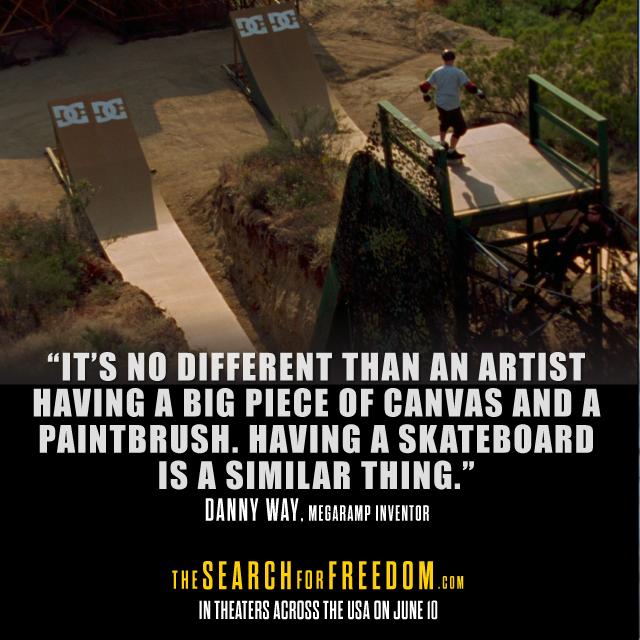